The school is divided into five Houses, whose names are taken from early settlers in the Wakatipu Basin: Arthur, Duncan, Fox, Hay and Mackenzie.
Each House has a Dean who has the oversight over the entire House. They are there to support  delivering and achieving the school’s vision, values and goals, including the ākonga profile and ultimately lead the development of a positive whānau culture.

Each house is divided into a number of Ako Groups which meet three times per week.
Students remain in the same Ako Groups throughout their time at Wakatipu High School and as a result kaiārahi get to know their students very well. Each House group has a designated area in the school where students meet for Ako time. At the heart of this is the House social space which includes soft furnishings, a sink and microwave. A strong and important aspect of the House system is the inter-House competition, which is an important feature of the school calendar.
Leadership
There are numerous student leadership opportunities available at Wakatipu High School, many of which are fostered through our House competition. The Student Council and its sub-committees are responsible for this competition which kicks off with Participation Day early in the year and includes a range of activities from the arts, sports and academic areas of the school such as Matatū (a haka/waiata competition), debating, Waka-Maths, netball, touch rugby, basketball, and much more. There are multiple sub-committees of the Student Council, including Academic, Arts, Community and Service, Environmental, Sports, and Whanaungatanga (Support) Councils. House Leaders are responsible for organising students, developing House spirit and leading the charge in the House competition. House Leaders play a large role in organising and running House assemblies.
Participation Day
Participation Day is normally the start of the year's House Competition.

The day starts off with a lot of noise, spirit and team work in the House March where all houses perform their routines, some of which take months in the making. Throughout the day all pupils take part in a range of athletic events, trying to score as many points as they can for their house. 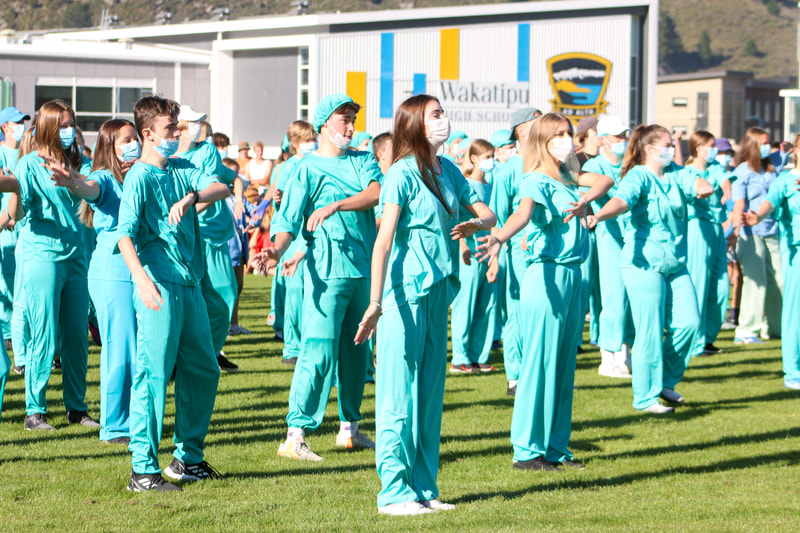 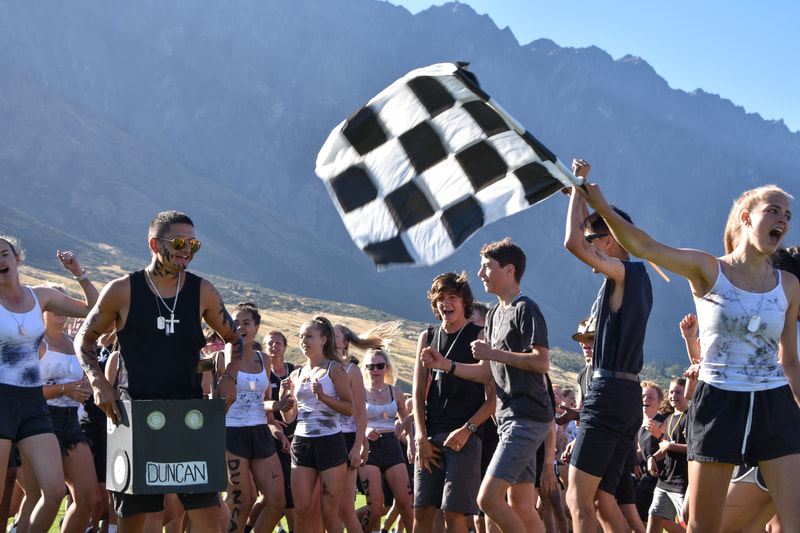 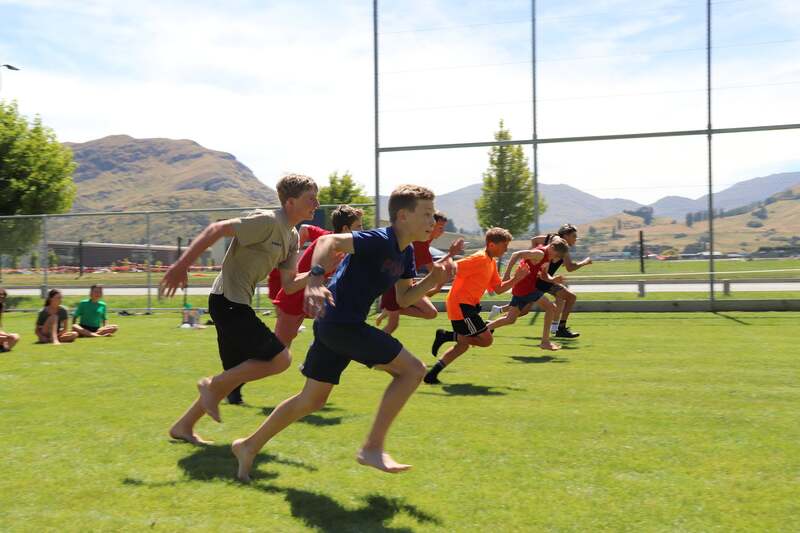